The short term impact of Brexit for UK small businesses. 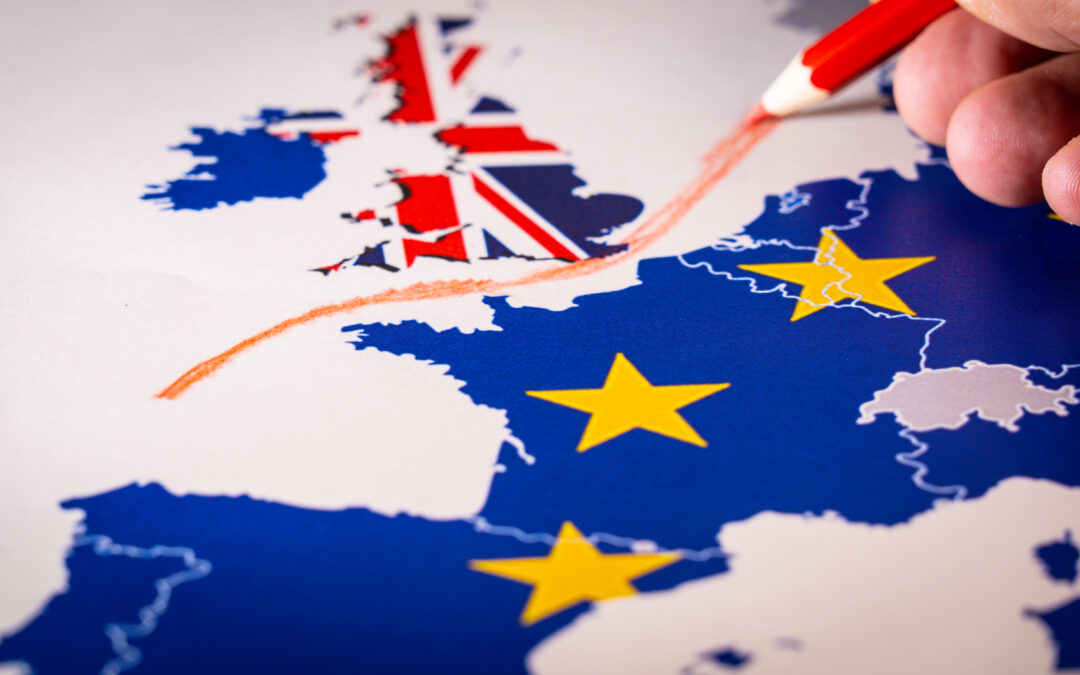 It’s been more than two years since the controversial EU Referendum indicated that the UK wanted to part ways from the European Union, and over a year since Article 50 was triggered, so the ‘B-word’ has been an unavoidable phrase for some time now. As Brexit creeps closer, amid much political turmoil, small business owners are considering how the divorce from the EU will implicate their livelihood.

According to Parliamentary statistics*, in 2017 there were 5.7million registered businesses in the UK – and more than 99% of these businesses were classed as small or medium-sized enterprises (SMEs), or the ‘backbone of our society’ as dubbed by parliamentarians. Yet these figures should make for uncomfortable reading. It’s an issue that spans much further than small businesses: the Brexit effect on SMEs will ripple into wider UK society. Here, we explore three areas of concern and the potential impact of Brexit on smaller businesses employing 0-249 people.

EU members benefit from being part of the customs union, so goods can be shipped between EU member states with ease. In the highly likely eventuality that the UK can no longer be part of said union post-Brexit, there will be more paperwork, more red tape and more logistical hoops to jump through for British businesses. Tariffs imposed on UK goods from the EU would likely need to be reflected in product pricing – having an obvious negative effect on the competitive advantage currently enjoyed by UK SMEs. The negative effect on SMEs’ bottom lines is bad news for UK growth.

Members of the EU enjoy freedom of movement, so workers from any EU country can enjoy working in any EU country comparatively easily. Once employed, EU citizens can enjoy national benefits of the country in which they are residing, for example NHS care in the UK. Post-Brexit, the UK will no longer qualify for such privileges, so not only will British ex-pats find daily life harder in the EU, but the UK will be less appealing to EU workers. An expected ‘brain drain’ could also mean that EU workers currently residing in the UK could leave for greener pastures in an EU country. Our small island nation relies heavily on overseas talent, a decreasing talent pool could see SMEs struggle to find the best individuals for their organisations and would struggle as a result.

Scaling up could become an issue for SMEs post-Brexit because access to finance is looking extremely limited. As it stands, UK SMEs are given around £0.5 billion a year from EU business schemes. Without this source of support it is unlikely that SMEs will continue to flourish in the UK in the same way they have in recent years. The Federation of Small Businesses (FSB) has indicated that there would be access to funding support for SMEs post-Brexit to alleviate this pressure, although specifics are yet to be firmed up, so smaller businesses remain in limbo.

A recent survey revealed that 94% of SME owners felt that the Government is ignoring their Brexit-related concerns. Ministerial words support these backbone establishments, and we hope the deal that is eventually cut is in favour of these imperatively important businesses for the sake of both SMEs across the nation, and the wider UK economy.

It is looking increasingly likely that Brexit will take place in spring 2019 – deal or no deal, so the end could be in sight. From there it is about readjusting as business owners. Please contact us if you would like more information.

What is your business type?

What is your company name?

What is your annual turnover?

Are you VAT registered?

Finally, Do you want us to manage your payroll?